Sometimes, you meet a person who's been having a really tough time of things and ... there's nothing you can say.

The wise person, at this point, of course, puts a sock in it!

The Book of Job shows us a man who has had a set of super bad times, but his friends are NOT wise people.

There are four of them all told.

Three of them come at him in waves with all sorts of pious-sounding explanations for his troubles (as if that's what would help him most), all of which seem to boil down to saying in one way or another that it's all Job's fault!

The 'three musketeers' mount three charges at Job, each taking a pop at him and getting answered by him in turn,

After Job's final defence of himself there's a bit of an interlude and then (when Job is properly down) the fourth friend pops up out of nowhere to deliver FIVE CHAPTERS of similar jabs at Job!

The Lord Himself finally comes along for the sort of face to face time with long-suffering Job which was actually the thing the poor chap had needed all along.

It's that encounter with God, not the arguments and rationalisations of his friends that transforms Job's situation entirely.

That may well be the main point of Job, but there's another really big and serious point to notice when Job is still up to his neck in troubles, hindered not helped by his rationalising friends and when a shaft of light suddenly flashes out from the light source his God had earlier planted in his soul, long before these calamities happened.

And as it does so, Job affirms his faith in God's future for him, beyond his woes.

"I know that my redeemer lives,

and that in the end he will stand on the earth.

And after my skin has been destroyed,

yet in my flesh I will see God;

I myself will see him

with my own eyes – I, and not another.

How my heart yearns within me!" 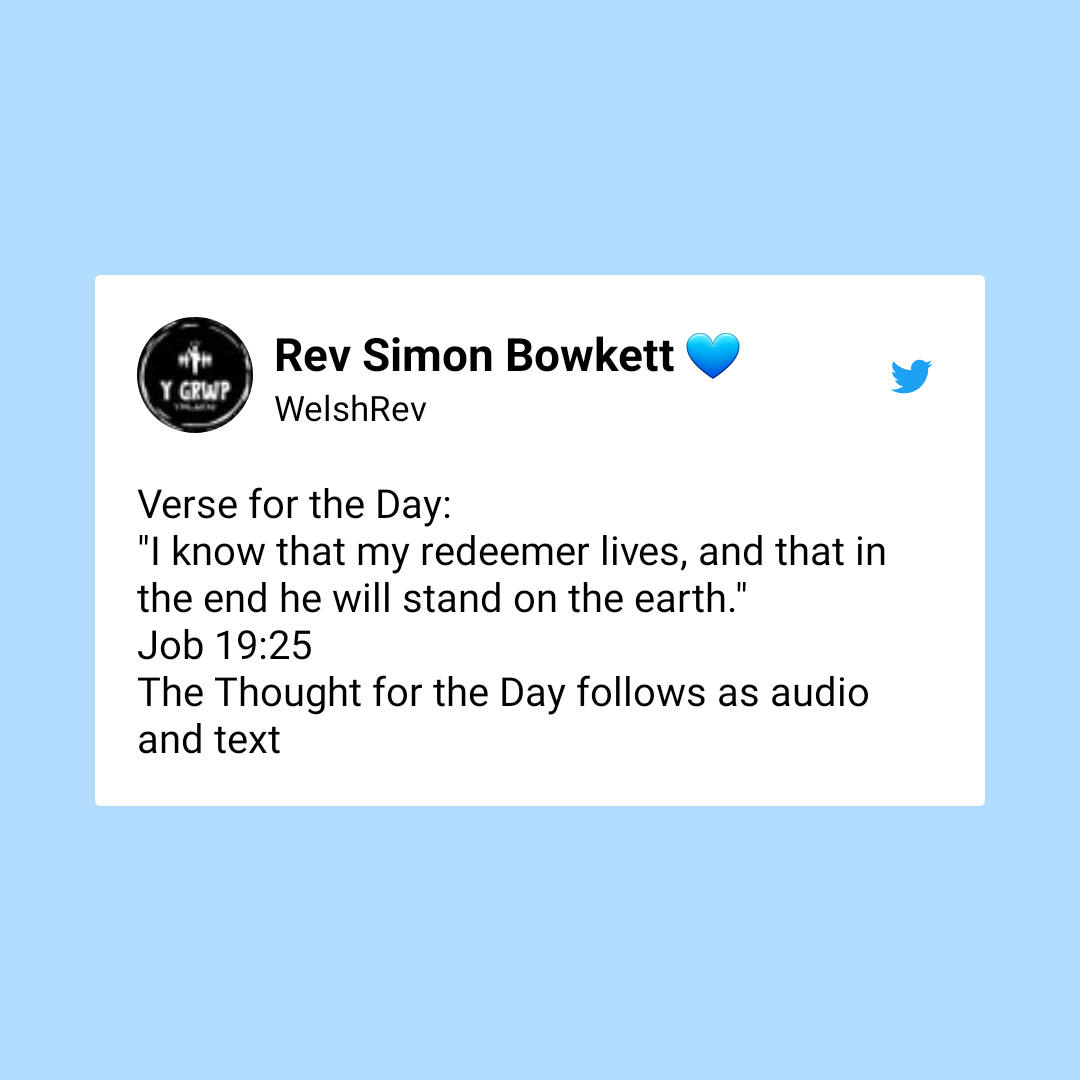 Job has got nothing like a fully formed New Testament faith in the crucified and resurrected Lord Jesus.

Dating the Book of Job has been a difficult matter for a long time, but what we DO know is that Job dates from well before the concepts of Christ's victory over death and the bodily resurrection were revealed to the early church.

And yet ... here's Job in chapter 19 of this book in full flow in defence of himself against the accusations his friends bring to 'comfort' him finding this shaft of light bursting out from inside himself.

Job finds strength, comfort and perseverance from the future orientation of the life of  faith.

If Job had been in the mental habit of living 'in the moment' rather than 'for God's future' ... Job would arguably never have made it through his trials and troubles to the encounter with God that transformed the future of his earthly existence.

When you see it like that, living for the future plan and purpose of God, aspiring to and living for that, shows up as being crucial to living faithfully through this earthly Vale of Tears.

So ... do you ever think of Heaven very much?

Do you massage the thought of coming Glory deep into your consciousness?

Job didn't have much to go on, but what he did have he made the most of!

Life can be tough.

Let's fix our eyes on Jesus, the author and perfecter of our faith, Who for the joy that was set before Him endured the Cross, scorning its shame, and is now seated at the right hand of the
Majesty in Heaven ...

Let's give time to considering Him, Who endured such opposition from sinful men, so that we will not grow weary and lose heart.

And you can see the benefit that such a spiritual discipline might bring from this verse we've taken as our Verse for the Day, that casts such a bright a beam across the Book of Job.

Click here for AUDIO Let's face it, not everyone's a reader. If you are reading this, of course, that may not be something you fully... 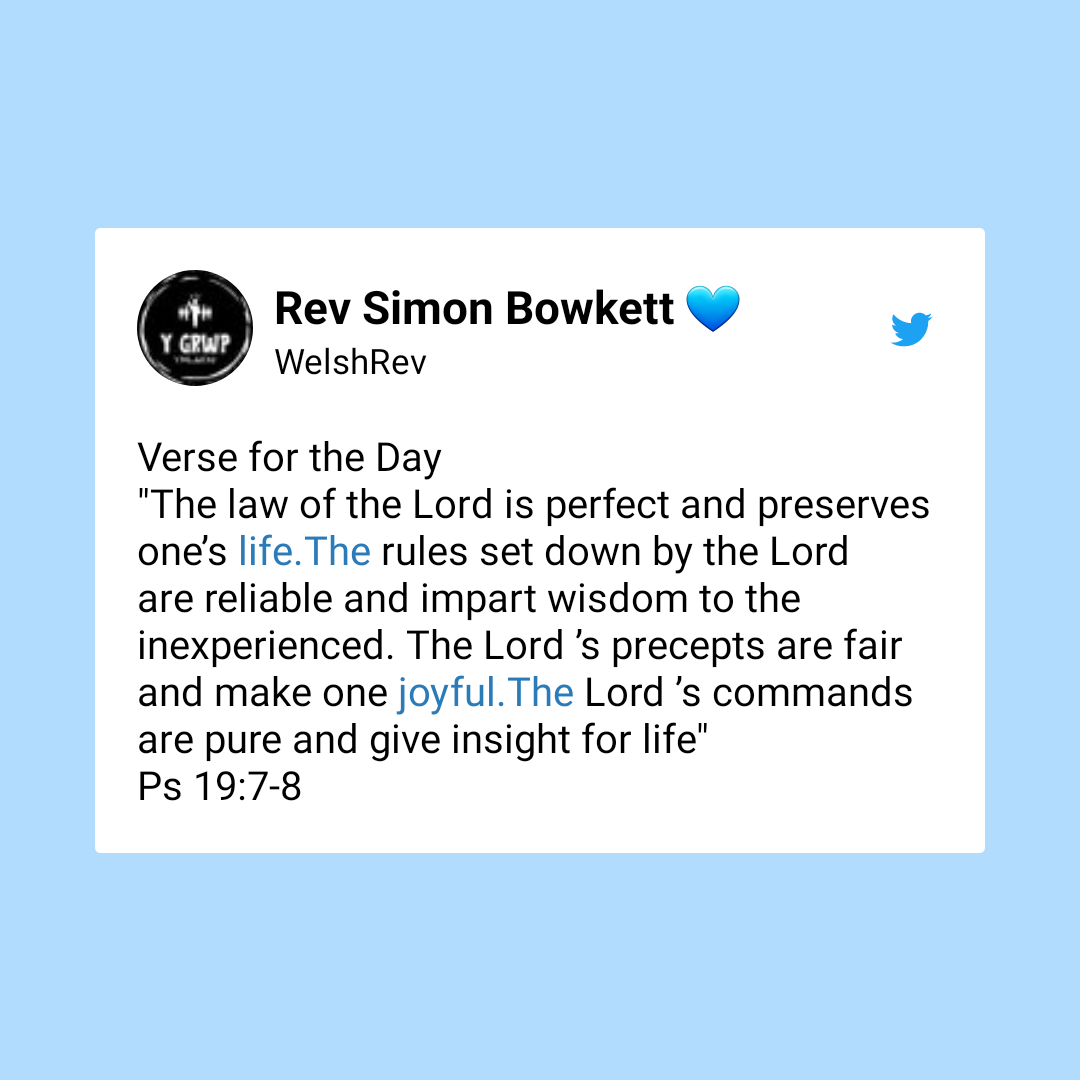