I wanted to believe it ... but I couldn't quite, at first.

We were standing around in our farmhouse kitchen last evening while the stove was getting lit at dusk and my wife (gazing out the window) said, 'Oh, look, that isn't next door's cat'.

She was jolly right it wasn't.

I heard my attempt to contain my excitement as I said: 'I think that's a wildcat'.

I'm not sure my lot were going to take my word for it (which was fair enough) but it was enough to send them to examine an authoritative source on the matter for themselves.

By running a quick search on Google, consensus was rapidly achieved.

It WAS a wildcat. 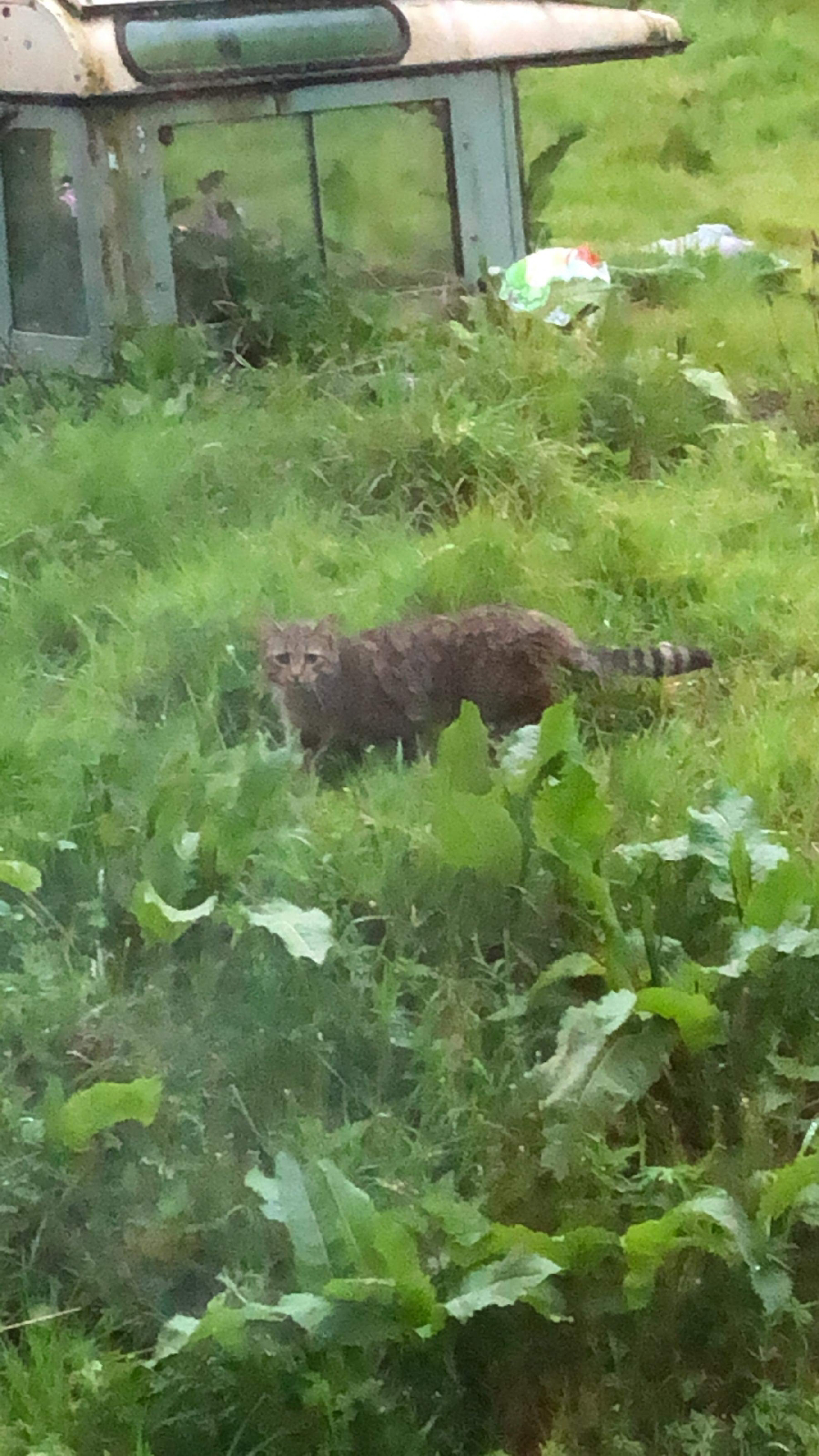 It was now totally beyond question and we spent probably five minutes together enjoying watching the wildcat through the window.

'Tiddles' (we need a better name) was

If you didn't know what you were looking at, and if you didn't search an authoritative source ... you'd have thought it was somebody's strikingly good-looking cat, and missed out completely on the marvel that it was.

Marvels are much easier to miss than at first you'd think!

After all, the Jewish people had a history and a heritage, prophecies and predictions that should have identified Jesus as God's promised Saviour to them immediately.

But that was NOT the way it all worked out.

Paul, the one-time Pharisee ... a Jewish scribe and teacher of the Old Testament prophecies and laws ... was going to Damascus to try to root out Christians when He met Jesus, had his eyes opened to reality and got his life really turned round.

He knew the Old Testament Scriptures inside out before, but couldn't recognise Jesus in them. So Paul knows of what he speaks when he writes to the Corinthians about what was going on in the synagogues of their city:

"But their minds were closed.

For to this very day, the same veil remains when they hear the old covenant read.

It has not been removed because only in Christ is it taken away."

Paul makes clear by repeating those words 'to this very day' that this wasn't just failing to intellectually understand the situation, like the wildcat outside our window, but that there's a spiritual problem with recognising Jesus and just who He is ... which has the effect of a full-grown cataract over the eye.

"But until this very day whenever Moses is read,

a veil lies over their minds,

but when one turns to the Lord,

the veil is removed." 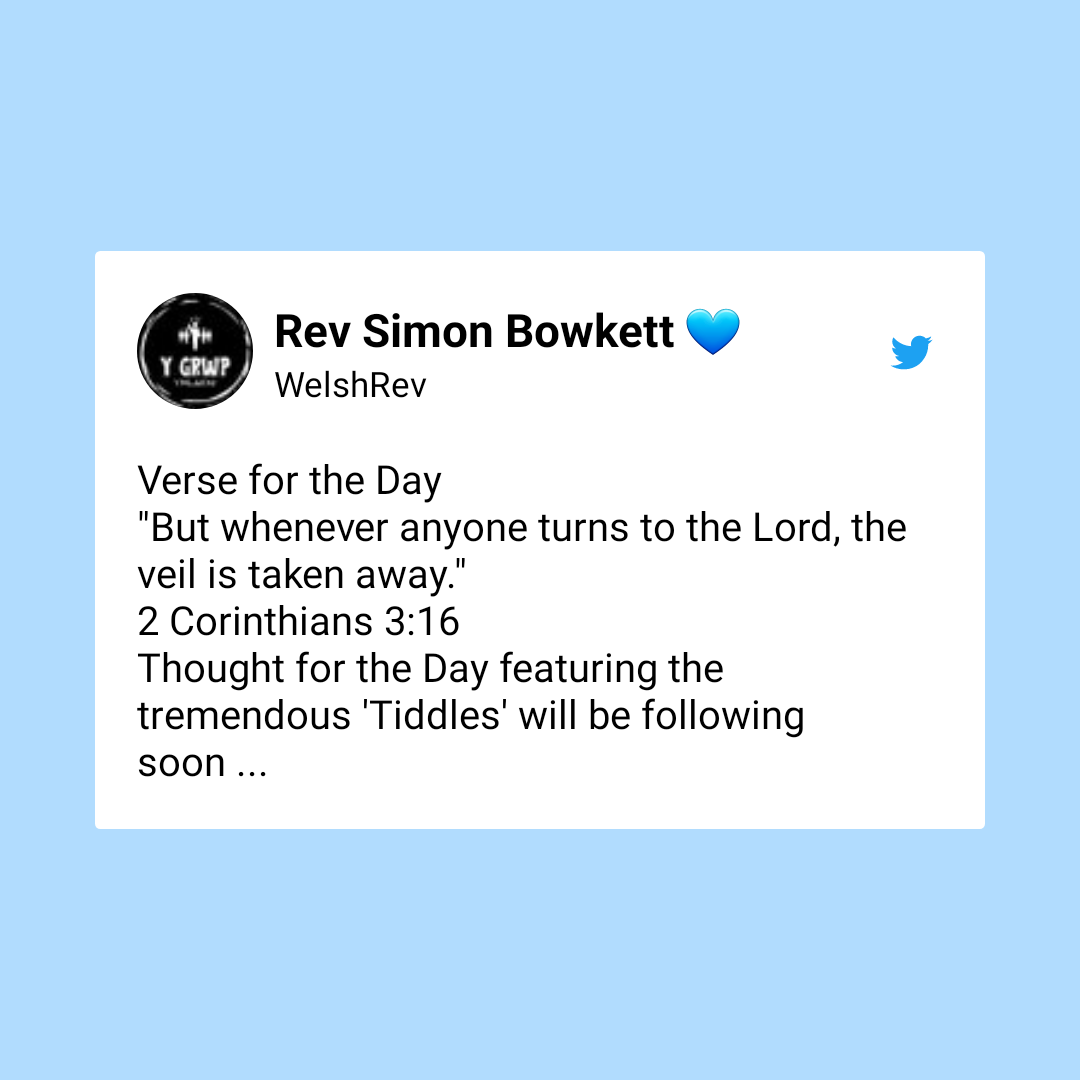 The crucial realisation is this ...

Something apparently happens when a person turns to Christ that works like a cataract op. on the sight of their spiritual 'eyes'.

They can suddenly see Jesus and identify Him clearly as being Who He is ... and then everything else starts beginning to fall into place.

Knowing the facts of the situation with Jesus ... Paul had heard those things long before he was actually convinced ... isn't enough to bring about faith in Christ.

Yes, personal testimony ('I think that's a wildcat') and checking the authoritative source (photos on Google) were enough to open the eyes to the presence of our wildcat.

But while personal testimony and the authoritative source in Scripture have distinctive roles to play, there's more involved, more hidden obstacles to be dealt with, when it comes to coming to personal faith in Christ.

"But whenever anyone turns to the Lord,

the veil is taken away."

God is PERSONALLY involved when anyone comes to a real personal faith in Christ!

As Paul writes to the Ephesian church in Ephesians 2:8

"For it is by grace you have been saved,

– and this is not from yourselves, it is the gift of God –"

And that means that for ourselves, or for another, weonly have to ask!

Let's get busy with the asking, and the THANKING, then ... today.

The Word for the Week this week starts out at ... you guessed it ... a petrol station. But that's definitely NOT where it ends up! There... 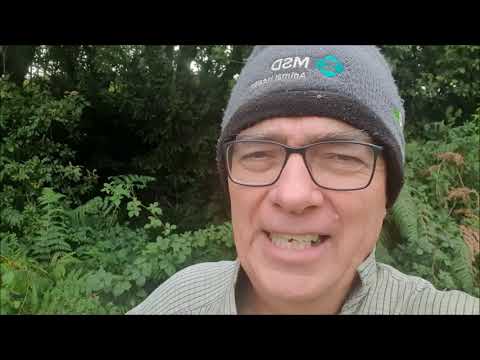