"Where's yer God now, then?'
Have you ever had THAT sort of question launched at you?
It can be a pretty tough sort of taunt for anyone to bear, especially when you're tempted to think that after THAT thing you have done, why would God still bother with YOU, anyway?!

A torrid time in life

This Psalm of David (as the heading of the psalm decsribes it) portrays itself as coming from a time in David's life when Israel's most famous king was going through the wars ... quite literally.
It portrays itself as being from the time when David was overthrown in his God-given role as Israel's King by his very own son, Absalom.
Now, David hasn't exactly been true to the Lord as he should have been in the time immediately before this palace coup happened.
The incident with Bathsheba the wife of Uriah the Hittite and the shameful way David had then treated Uriah when Uriah called David out for this conduct ... and as David tried hard to cover his tracks rather than confess and renounce his serious sin ... it was all pretty fresh and painful stuff.

Overthrown in a painful palace coup

David HAD done very badly, things hadn't gone well for him since, and now he was in a terrible situation where his own son had gathered a gang of adventurers around him and seized from his father the Kingdom.
A lot of the language used in this psalm is military language, as David
At this point in his life, David's self-confidence seems to be pretty low, but his God-confidence really comes into play and is the key to redeeming the situation.

What we read in the Verse for the Day here in Psalm 3 today is really pretty God-confident stuff ... given how everything is falling apart and how seriously David has rebelled against God through his actions.
It is in the midst of that, with most of Israel having deserted and turned against him, that David delivers our Verse for the Day:
"Many are saying of me, ‘God will not deliver him.’
But you, Lord, are a shield around me,
my glory, the One who lifts my head high."
Psalms 3:2‭-‬3 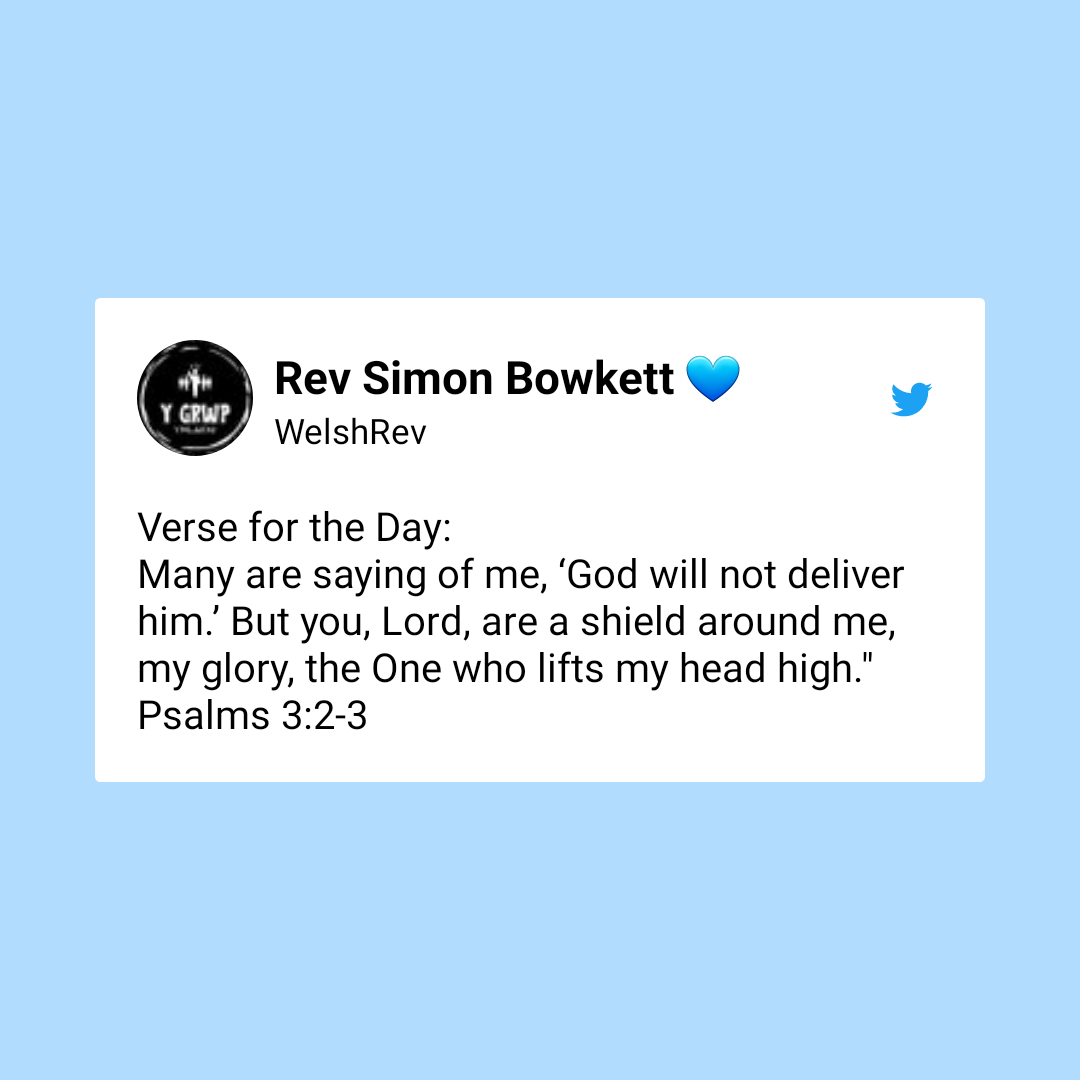 Things did go wrong for David after his adultery with Bathsheba and the abuse of his power to remove her then husband, Uriah, from the scene.
(Yup. The Bible is not prudish ... some say it's racy but it's actually just real.)
David's reign was normally pretty godly and pretty prosperous, so times when David is so forsaken by God are not very common.
Look how bad a time it was:
David KNOWS it.
David seems to have recognised his error by this point, to have turned his heart back towards God and to have placed his trust back in God, casting himself on God and His mercy for deliverance.

Rejecting the easy option of despair

It would have been easy for David to despair at the embarassment, hardship and deprivation of his circumstances and turn away from the God he had so deeply offended.
David doesn't.
Yes, there is no shortage pf people to say of the disgraced David, as the Hebrew text reads:  “there is no deliverance for him in God.”
But sinner-man David knows better than that, he knows the faithfulness of God and of God's grace and faithfulness shown to His Covenant People.
Oh yes, plenty of people out there are saying the opposite of David, but David knows God well enough to realise:
"But , , are

The point is that, whilst there are plenty people trying to tell him otherwise, David knows that God not only accepts but restores sinners who repent and trust Him..

And David DOESN'T despair at the shame of his own sin, but takes himself back, like the prodigal son in the parable in Luke 15, to his Father.

God is the protective shield, the Glory and the restorer Who lifts the head of the sinner, rebel and failure who turns back to Him.

Don't let your own failures and the shame of them ... nor the taunts of your critics ... send you turning away from God in despair.

Now more than ever you need to turn back to God.

Now more than ever you need to trust Him, Who is the wall of defence all around you, your Glory in the midst of your shame and the un-stoppable lifter of your head as you turn back to Him.

Audio Studiocam Introduction Have you noticed over the last year or two how much NASTIER the world seems to have become? The way people hav... 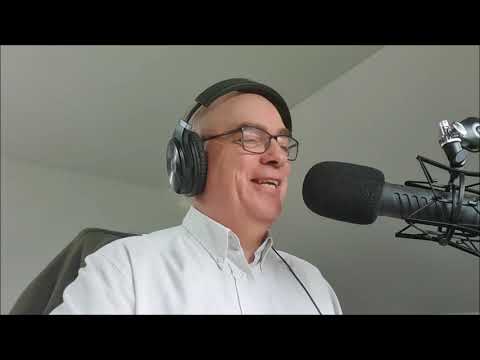